Santana Boys Basketball beat crosstown rival West Hills  52-44 Saturday night in the featured game of the Santana New Years Classic Tournament.  Santana went a perfect 4-0 in the tournament and beat West Hills for the first time since 2011.  Santana’s Gym was packed and loud throughout the night as the Purple Rain student section was out in force to cheer on their classmates on the court.  Santana rocked the Gym starting the game with a 15-2 run and led 29-9 at half.  This was by far the most impressive half of basketball so far on the season for the Sultans.  West Hills tried to rally but the Sultans held their own in the second half to get the upset victory to even the season series to 1-1.  Santana is now on a four game winning streak and looks to continue this great momentum into league play starting next week.  Brandon Simmons had 14 points, 15 rebounds, 3 assists, 2 blocks, and 3 steals, Ben Hart had 13 points, 9 rebounds, 1 assist, and 2 steals, while Jake Kelchner had 9 points, 3 rebounds, 1 steal, and 1 assist.

Below is the link to ecpreps.com article written by local high school sports writer and Santana Alumni Adam Paul: 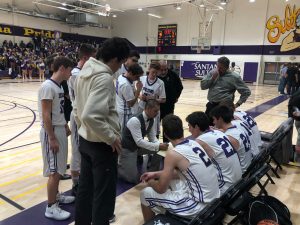 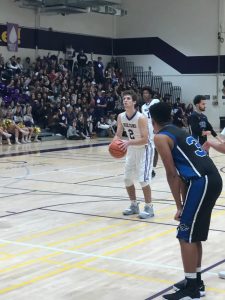 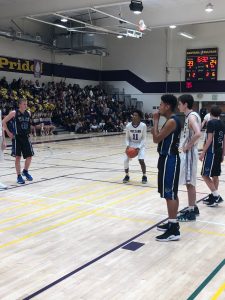 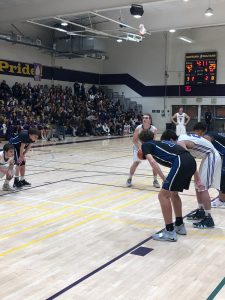 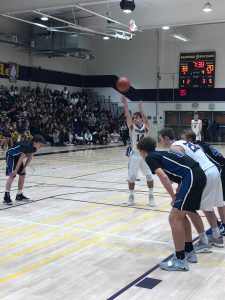 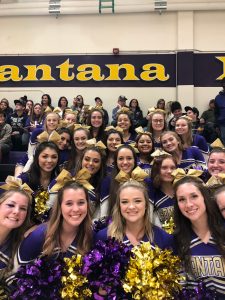 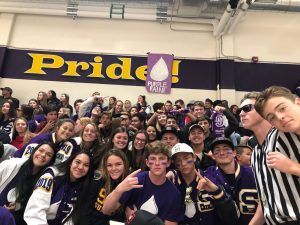 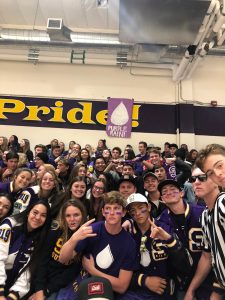 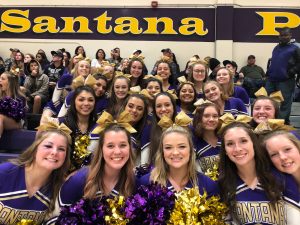