The mighty Purple Tennis Nation lost it’s very first game of the season but has since run off 6 straight wins to run it’s record to 6-1.  The team has been lead by it’s 3 captains.  In singles play, Junior Captain Cole Hunter has been dominant at times and currently has a 5 game win streak.  Senior Captain Spencer Ikeda has also been pivotal to the early season success as his singles play continues to land wins.  In doubles tennis, Junior Captain Joey Marquez and his partner Jaydon Patience have yet to lose a set together and are now 16-0 on the season.  All the other doubles teams have put up strong wins as well. 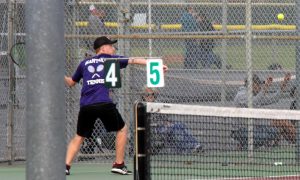 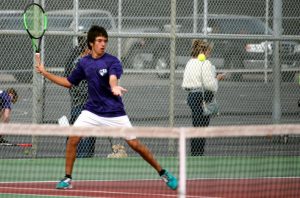 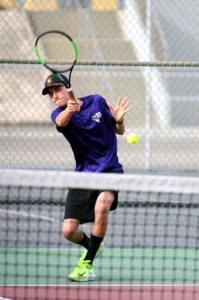 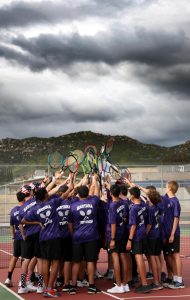