Congratulations to Brandon Glowacki and Ashley Madrigal as the April-May Chick-fil-A Athletes of the Month.

Brandon a senior on the baseball team has led the team in hitting this season and as captain has helped guide the Sultans into the D2 CIF playoffs.  He is a all league player that puts team first before his many athletic accomplishments.

Ashley a three sport athlete and starting second baseman for the Santana Softball team has contributed on leading her team into the D1 Softball playoffs.  A captain of the softball team and all league player also puts her team before her athletic accomplishments. 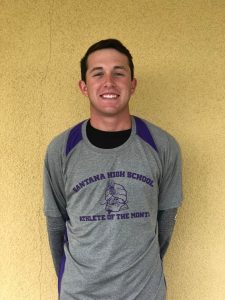 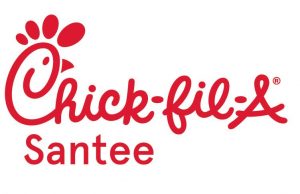 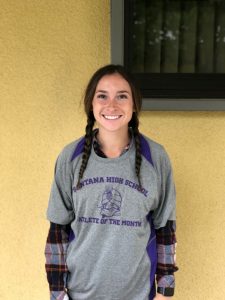