The boys and girls cross country teams are off to an excellent start as they competed in their 1st meet of the season on Saturday at the Vaqueros Invitational. The boys Frosh/Soph team won the division 3 race and were led by Mateo Graham, Jayson Oliver, James Stuermer, Cameron Bressler, and Connor Cheary. Also with impressive races, were Mikayla Horning, who placed 3rd in the girls Frosh/Soph race, and Jack McMackin, who placed 5th in the boys Jr/Sr race. The Sultan runners’ next race is 4:00 Friday at West Hills for the Wolf Pack Invitational. 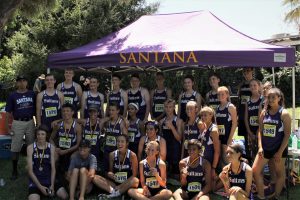 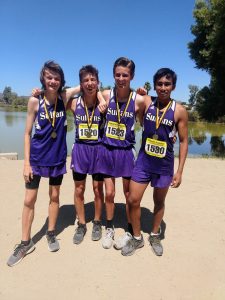 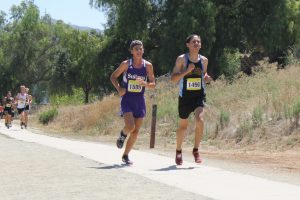 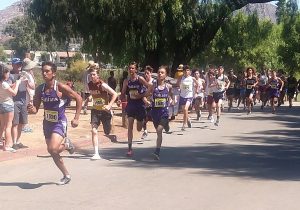