The Sultans came into Homecoming with a perfect 5-0 record and #1 ranking in Division 4.  Vincent Memorial was also undefeated and currently is the #1 ranked team in Division 5.  So many football fans were expecting fireworks on the field as well as the great Santana tradition of fireworks at halftime after the revealing the Homecoming King and Queen.  The result was Santana’s offense racking up big yards once again with its passing game and up tempo offense.  Nathan Temple, Randy Smith, Nathan Hughes, Dean Landers, Dawud Sadler, Brooks Moutaw, and Jared Forester all had big night on offense.  Santana’s defense collected another Shutout with great defensive play by Nick Valentine, Michael Richter, Cameron Lariccia, Jayce Lynch, Luke Simanek, Donnie Kelly, and Nick Brase.  Homecoming King Nick Valentine had a huge interception and helped lead the Sultans to victory and a 6-0 record with a 42-0 win over Vincent Memorial. 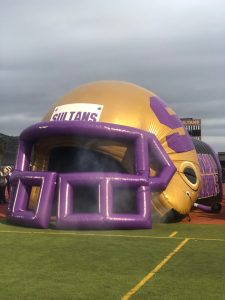 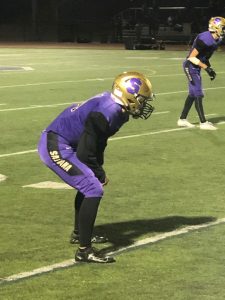 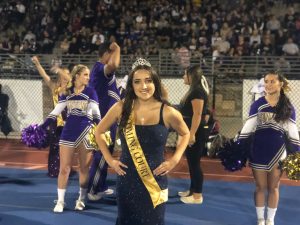 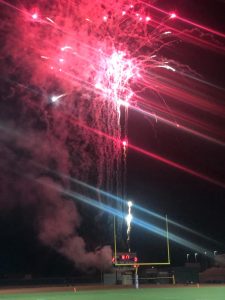 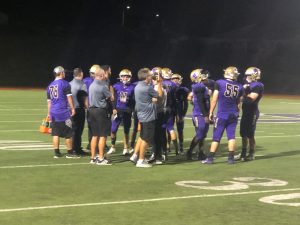 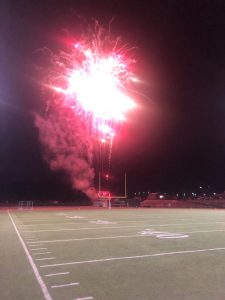 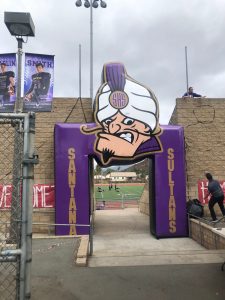