Santana lost today to Serra High School in the D4 CIF Championship game 37-7.  The game was closer than the final outcome as the Sultans were down 12-7 at half.  Brooks Moutaw scored the only touchdown for Santana on the day.  The Sultans finished the year with a 11-2 record tying the school record for most wins in a single season with the 2011 team also (11-2).  Santana took home the CIF D4 Runner Up trophy for only the 3rd time in school history (2011,2016, and 2019).  A season to remember for the 27 seniors on this years football team. 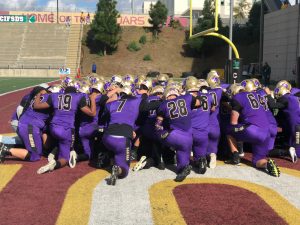 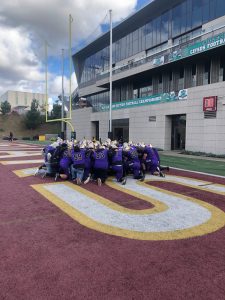 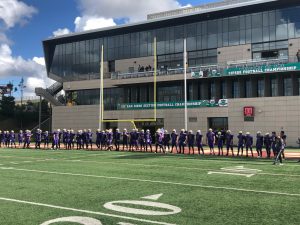 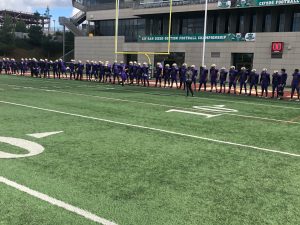 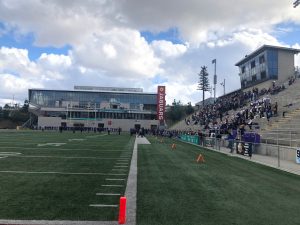 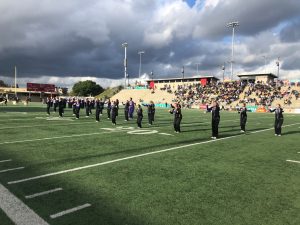