HEADLINE: Santana Boys Basketball Defeats Crosstown Rival West Hills
Congratulations to our Santana boys basketball team for their win over crosstown rival West Hills on Tuesday night earning a victory with a final score of 49-46. The Sultans battled throughout the entire game and overcame adversity with a couple key seniors fouling out with only a couple minutes left in the 4th quarter of a very close game. Juniors, Jacob Ortiz and Sivan Azadi, stepped up when their number was called to help close out the win. The Sultans were led by their senior captains Tuesday: forward, Alden Rasmusson, had a double-double with 13 points & 10 rebounds, guard, Ethan Wolchko, had 12 points, 4 rebounds, & 3 assists, and last but not least, forward, Carson Burton, also chipped in 7 points, 6 rebounds, & 3 assists as he orchestrated Santana’s offense while anchoring the defense with 3 blocks.
“This was a great team win for us and a victory that is well deserved that we earned, especially for our seniors” said Santana’s head coach KB Barcelona. “The boys have been playing well as of late and a lot of it has to do with our entire team, from the guys on the floor to the guys on the bench, completely buying into the culture of being there for one another and it definitely showed in this game. I’m happy we won but there’s still work to be done and I know we could play even better. Job’s not finished.”
Santana boys & girls play their next league matchup this Friday, April 30th at Monte Vista so come out and support! JV boys play at 4pm, Varsity girls at 5:30pm, & Varsity boys at 7pm. 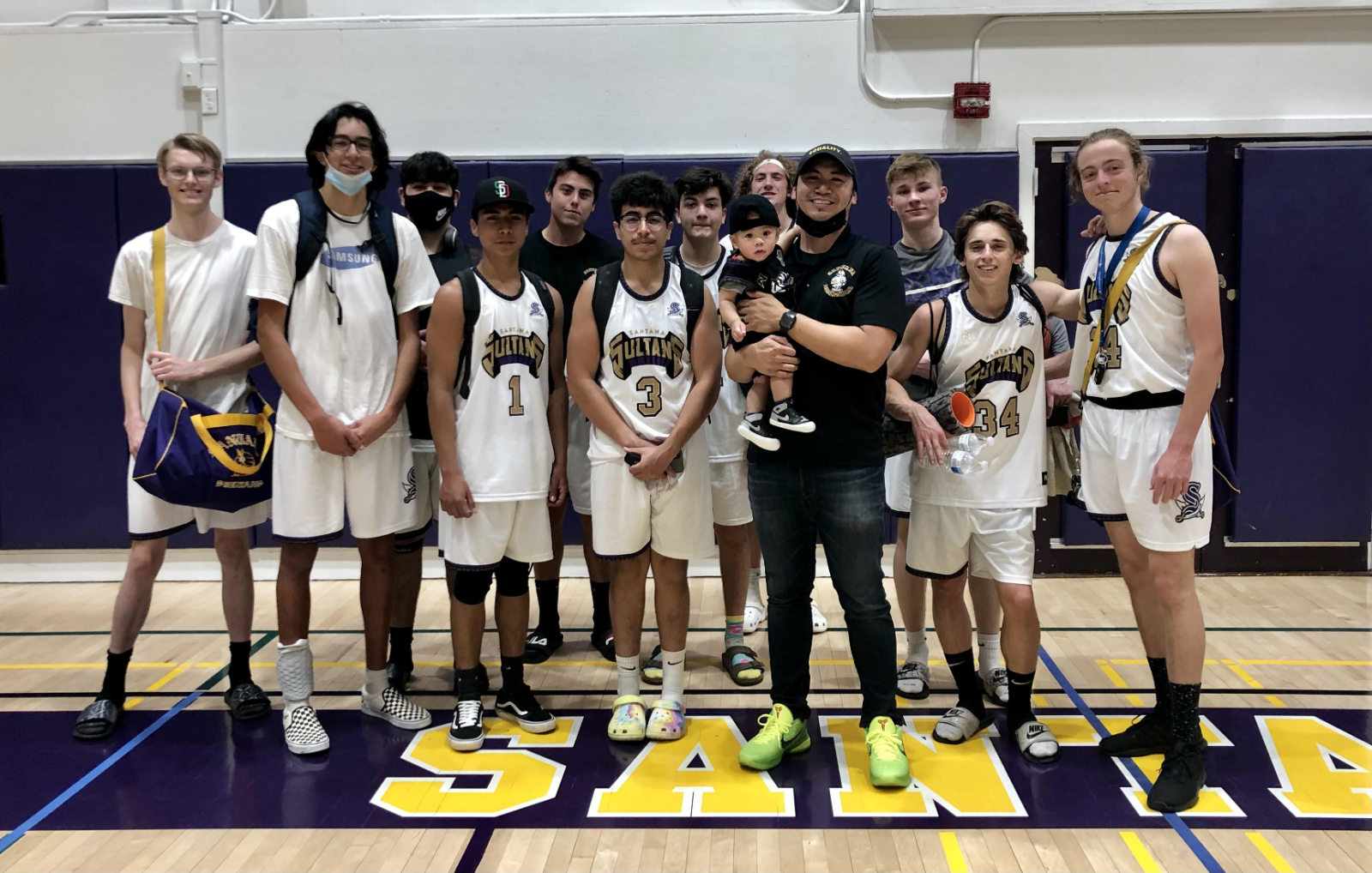